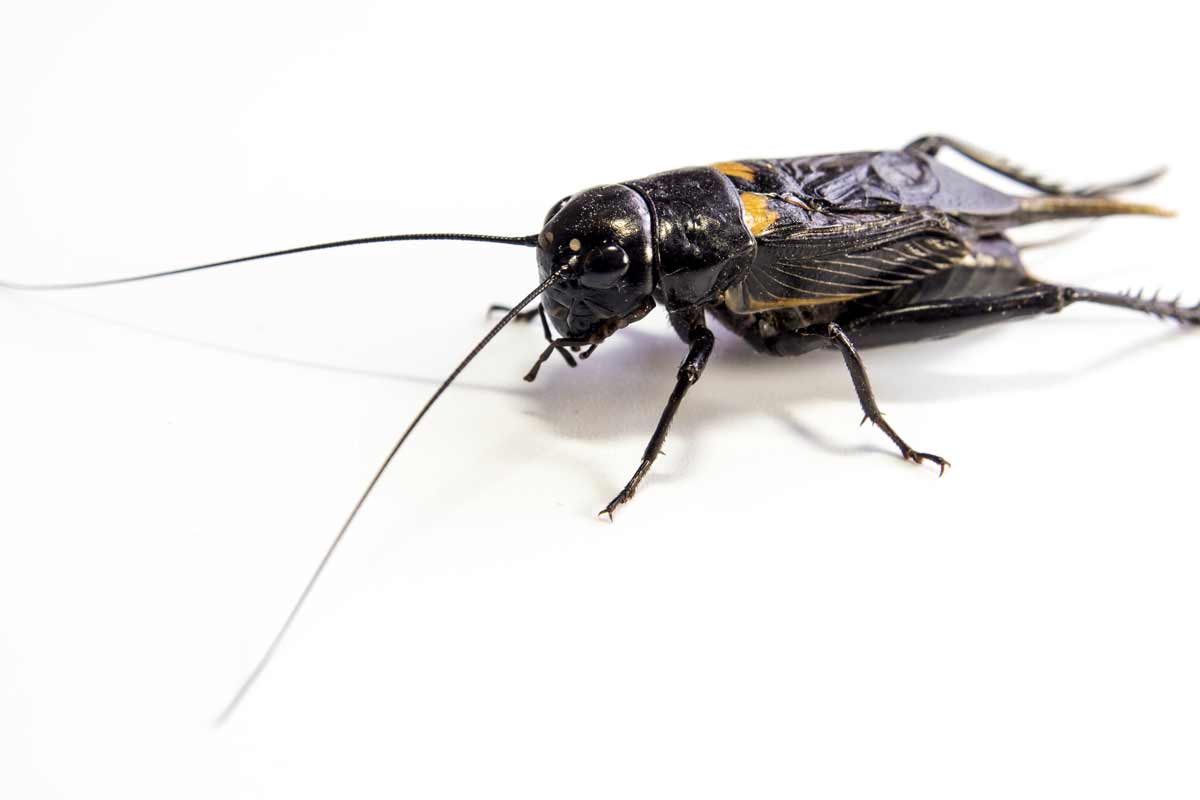 Crickets are a common pest in Texas. Although they can be found year-round, they start to become more prevalent from August to October. They are nocturnal, like bright lights, and are often found gravitating towards the cool air and lights of homes. Furthermore, crickets are prey to several vermin, resulting in other pests congregating where they frequent. Find out more about how crickets get into your home here!

Eggs are the first life stage of a cricket and take about two weeks to hatch. An adult cricket female can lay up to about 100 eggs per day and lay upwards of 3000 eggs in a lifetime. Outside, eggs are generally laid in plant stems. Indoors, crickets prefer to lay eggs in damp and humid areas. This means places like the inside of walls and sink cupboards are highly susceptible to egg-laying. Cricket egg removal is as simple as vacuuming areas where the eggs are and keeping these areas clean and dry. Adulthood for crickets is focused on eating and breeding, and so they do not create any direct harm to most people. Depending on the species of cricket, color can vary between brown and black, with large antennae. Including its wings, a fully-grown cricket will grow to be about an inch long. However, while crickets do have wings, not every species can fly gracefully, if at all. Additionally, the chirping sound of a cricket is part of its mating call to attract females. The chirping is caused by rubbing its appendages together to create the noise.

Getting rid of Crickets

Getting rid of a cricket infestation can be a daunting task. Although prevention is the best solution, there are some steps that can be done now to help remove lighter infestations.

Crickets are a nuisance and can be difficult to remove without trained professionals. As seasonal pests, an infestation can pop up every year, resulting in other problematic pests appearing. Knowing the cricket’s lifecycle and taking proper preventative actions is the first step in preventing cricket damage.